The Film Agency handled the official film poster of the project Break The Silence,and managed the film social media and Publicity / PR at Cannes Film Festival (together with our partner, The PR Factory). Winner of Colombia’s first ever Palme d’Or with his short film Leidi, in 2014, Colombian director Simón Mesa Soto returned to Cannes with his new short, Madre, in Official Competition 2016. Co-produced by Sweden’s Momento Film and Colombia’s Evidencia Films, Madre is part of the Break The Silence Project,which will deliver other short films at upcoming top-notch film festivals. The overall objective is to raise global awareness of sexual abuse of children in different parts of the world. The story is about 16 year-old Andrea, who leaves her poor neighbourhood in the hills of Medellin to attend a downtown casting call for a porno film. 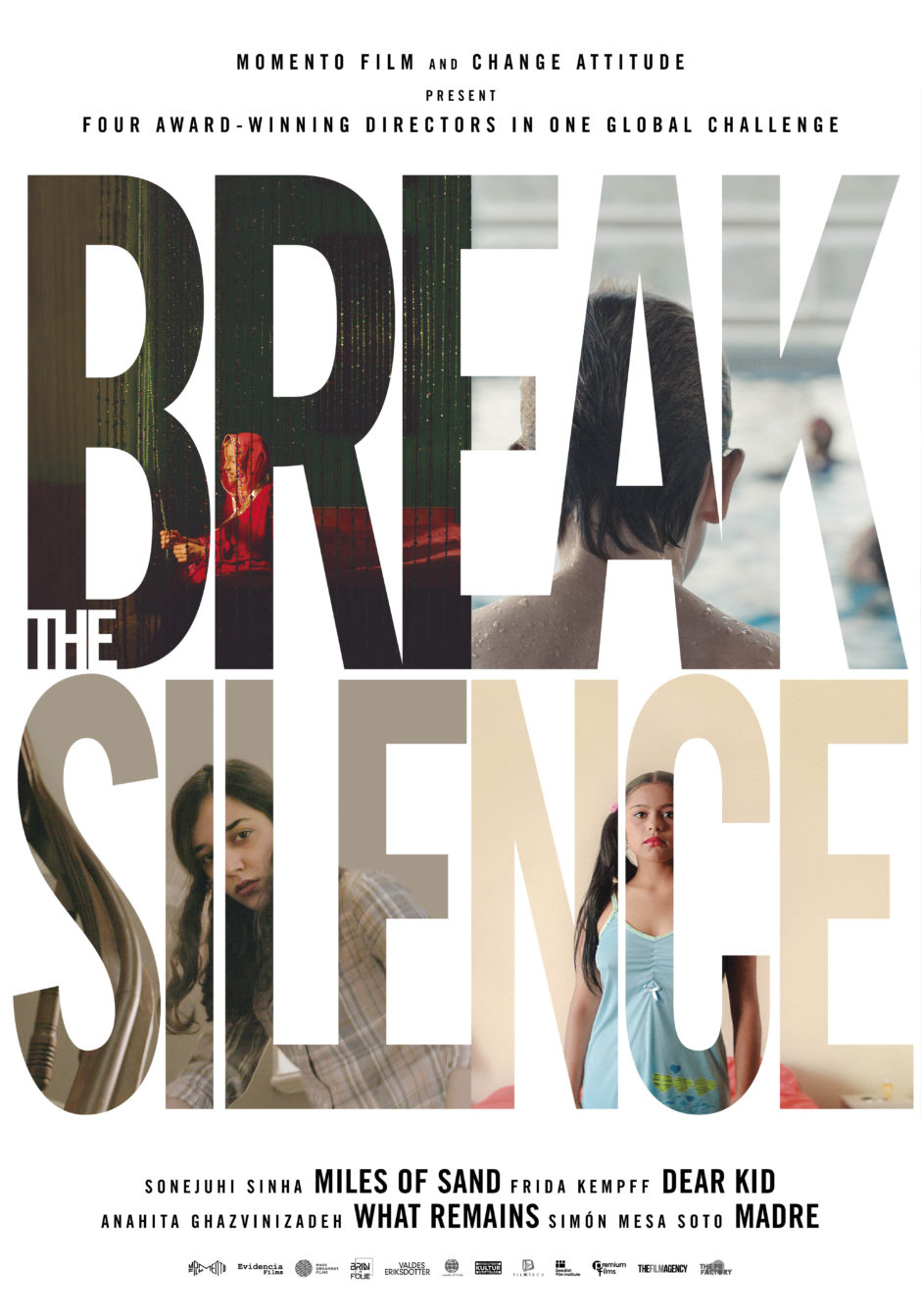 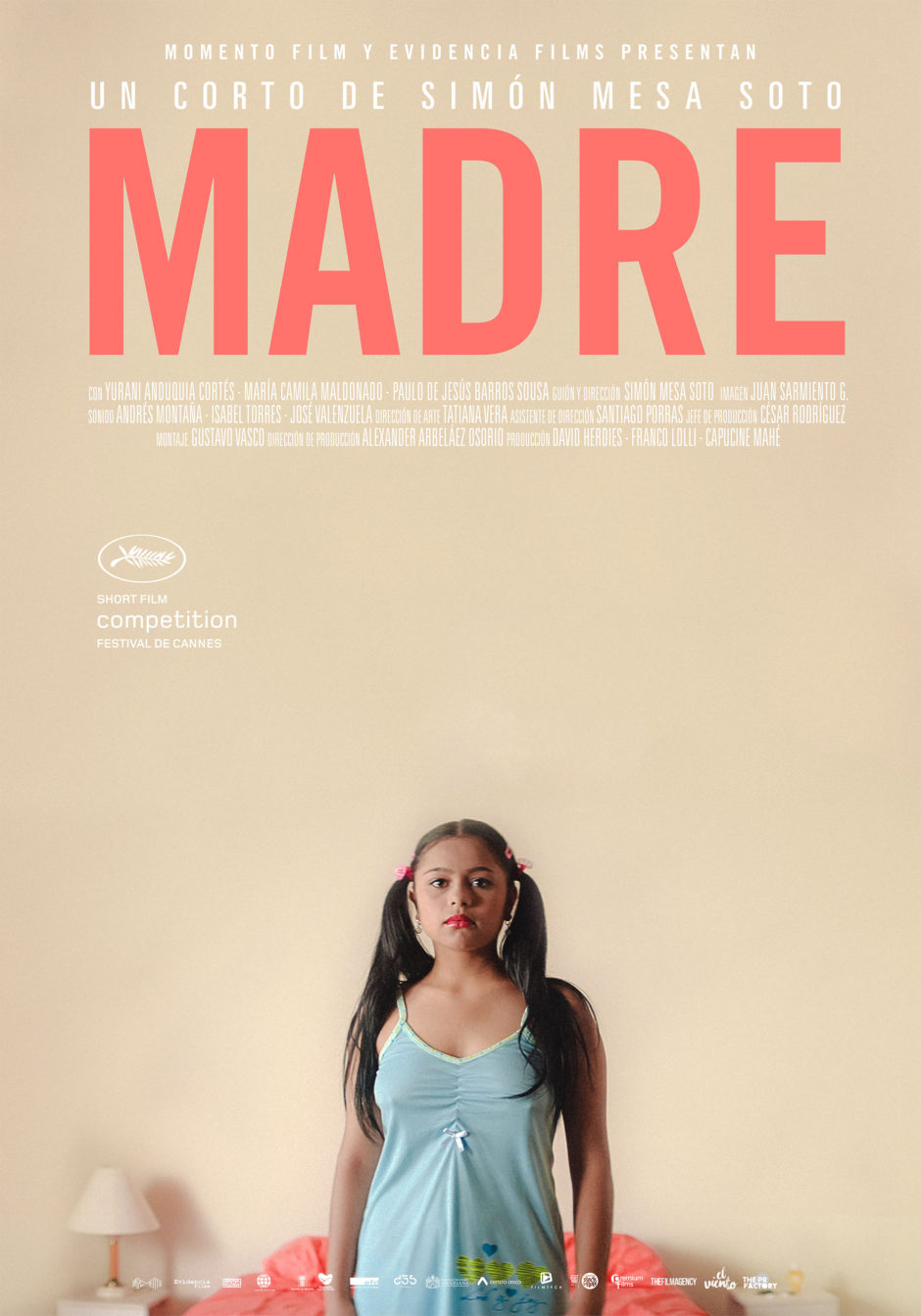