The European Film Awards, presented by the European Film Academy and EFA Productions, honour the greatest achievements in European cinema. In 2016 we designed the online campaign for two Croatian titles: The High Sun, nominated to the People’s Choice Award, and On the other side, in EFA Feature Film selection.

The People’s Choice Award focuses on the people films are made for: their audience. The high sun sheds light on three love stories, set in three consecutive decades, in two neighbouring Balkan villages with a long history of inter-ethnic hatred. It is a film about the fragility – and intensity – of forbidden love. Directed by Dalibor Matanić, the film won the Un Certain Regard Jury Prize at the 68th Cannes Film Festival, and has thrilled audiences and critics in 25 countries across the world.

On the other side tells the story of Vesna, is a middle-aged visiting nurse in Zagreb. Quietly she goes about her daily life of mundane chores: babysitting for her son, helping her daughter prepare for her wedding. Out of the blue she gets a call from her husband Žarko, who left his family on the eve of the war to fight for ‘the other side’. His reappearance sends her carefully reconstructed life in a tailspin, endangering her new identity.

Love fights a constant battle against centuries of deep-rooted ethnic hatred in The High Sun (Zvizdan), an expertly crafted drama. 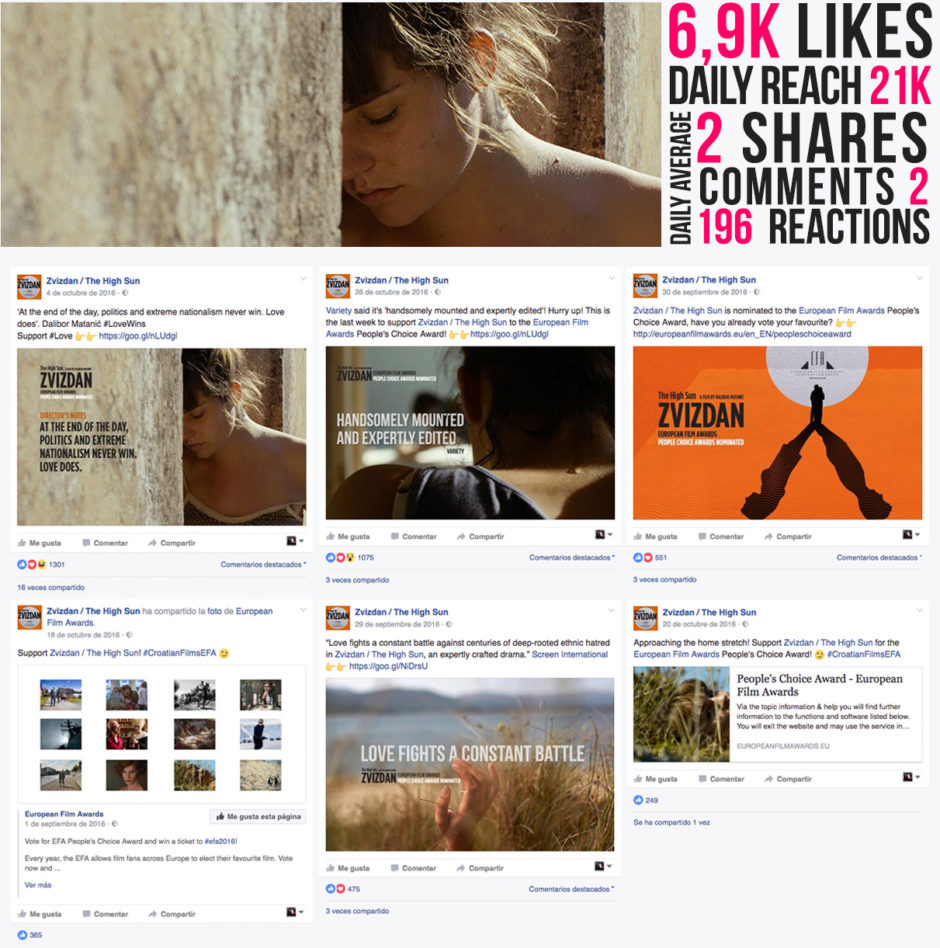 Marketing campaign: On The Other Side 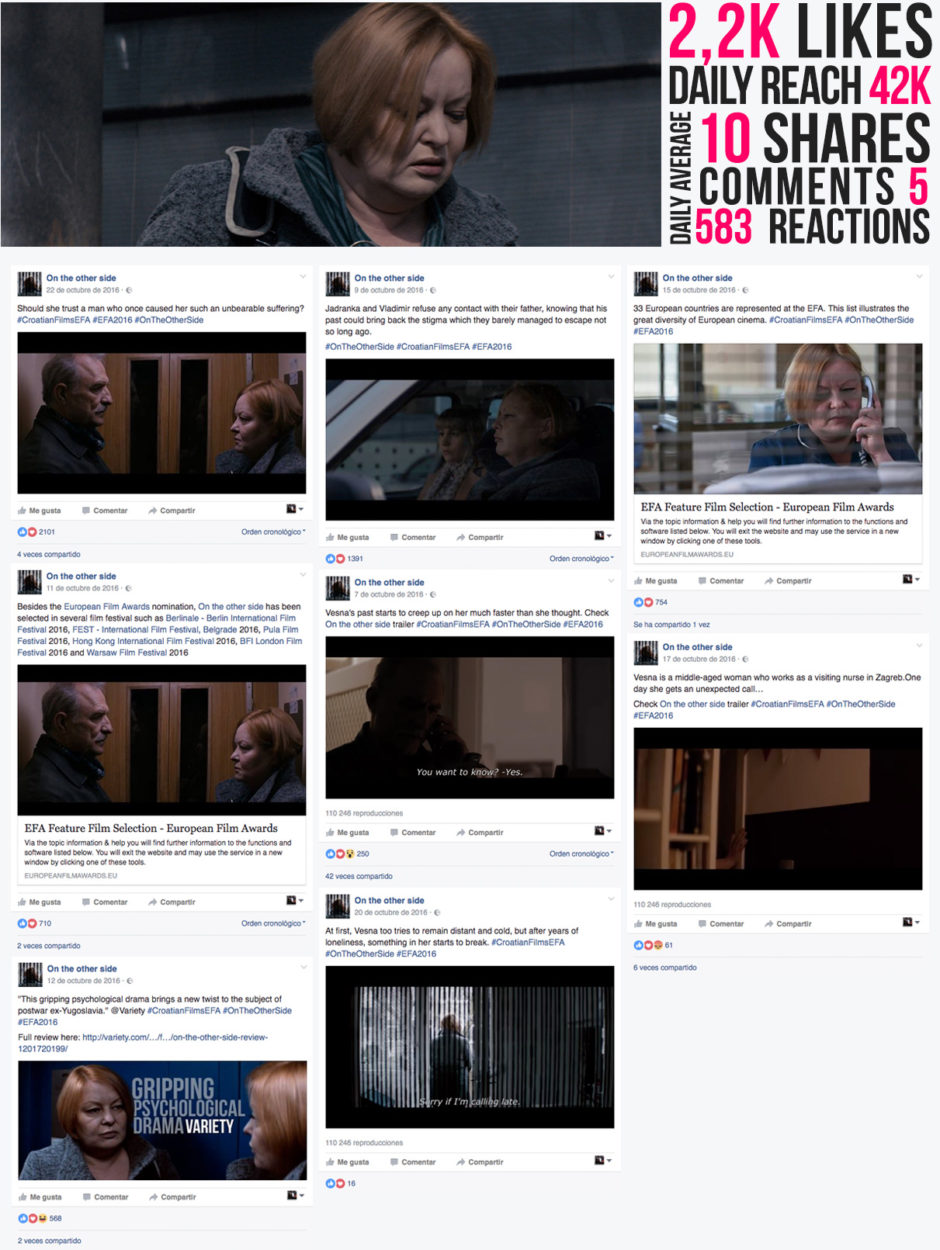