MASTER OF THE UNIVERSE

The Film Agency developed the innovation marketing strategy for Master of the Universe as part of the distribution project The TIDE Experiment. This award-winning documentary film tells the story of a former banker who reveals the backstory behind the global financial crisis. The unanimous positive press of this documentary called it «The European Inside Job«. TIDE is a project supported by the European Commission: it is an experimental new model of distribution which uses Day-and-Date release patterns, multi-territorial approach and transversal marketing strategies for independent European movies. The Film Agency is the marketing partner of the overall scheme, coordinates the strategic agreements between all the distributors involved in the releases and serves as a digital marketing agency. In this case there were two main components: on one hand the content design, community management and ads-boost of the social media profiles of each distributor, and on the other hand, a video seeding campaign through Emerse to promote the trailers in YouTube and linked to specialized sites. The film was successfully released in the Netherlands, Greece, France, Poland and Italy.

the best finance controversial movie since 'inside job' 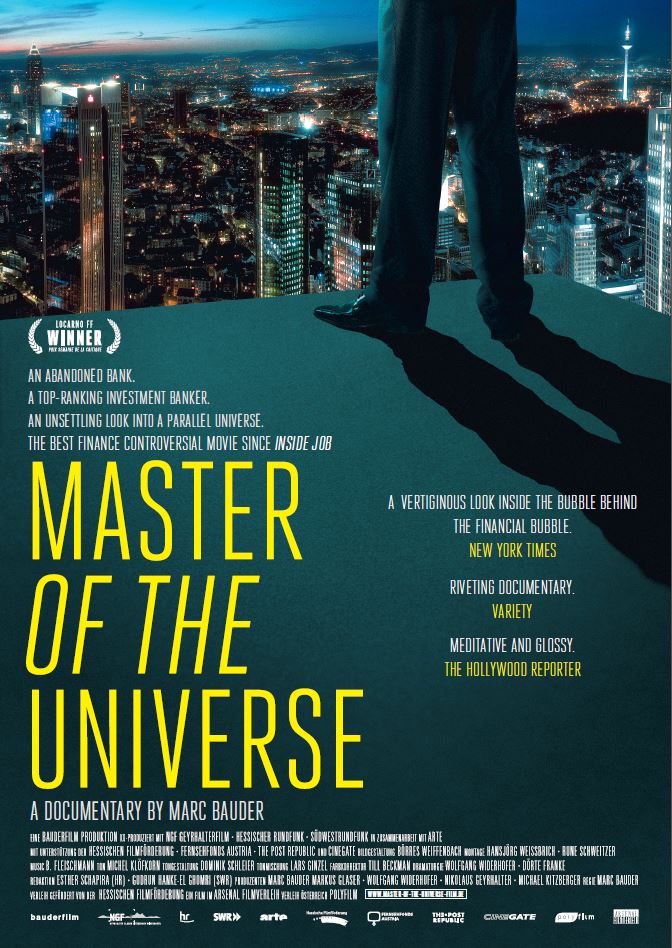